They were keen to establish whether investing in Solar PV was still worthwhile for their business in the light of changes to the renewables sector. The costs and financial returns of a solar panel installation were discussed along with issues such as the fact that they will increasingly be selling and servicing electric cars (EVs) and vans over the next few years.

Care had to be taken in system design to avoid shading from the upper roof and cladding upstands. In addition, panels were spread between South, East and West facing roofs in order to try to match generation and consumption at different times of day, according to anticipated activity within the building.

There were grid limitations advised by Western Power which mean that the system had to be designed to not export more than 40kW of power (although the system peak is 50kWp). This was achieved through the use of Solaredge inverters and export limitation technology.

The installation has full web portal monitoring so that its possible to establish in the future whether adding batteries to the system would be worthwhile and/or whether to add in EV charging points which could use electricity when not being consumed elsewhere. 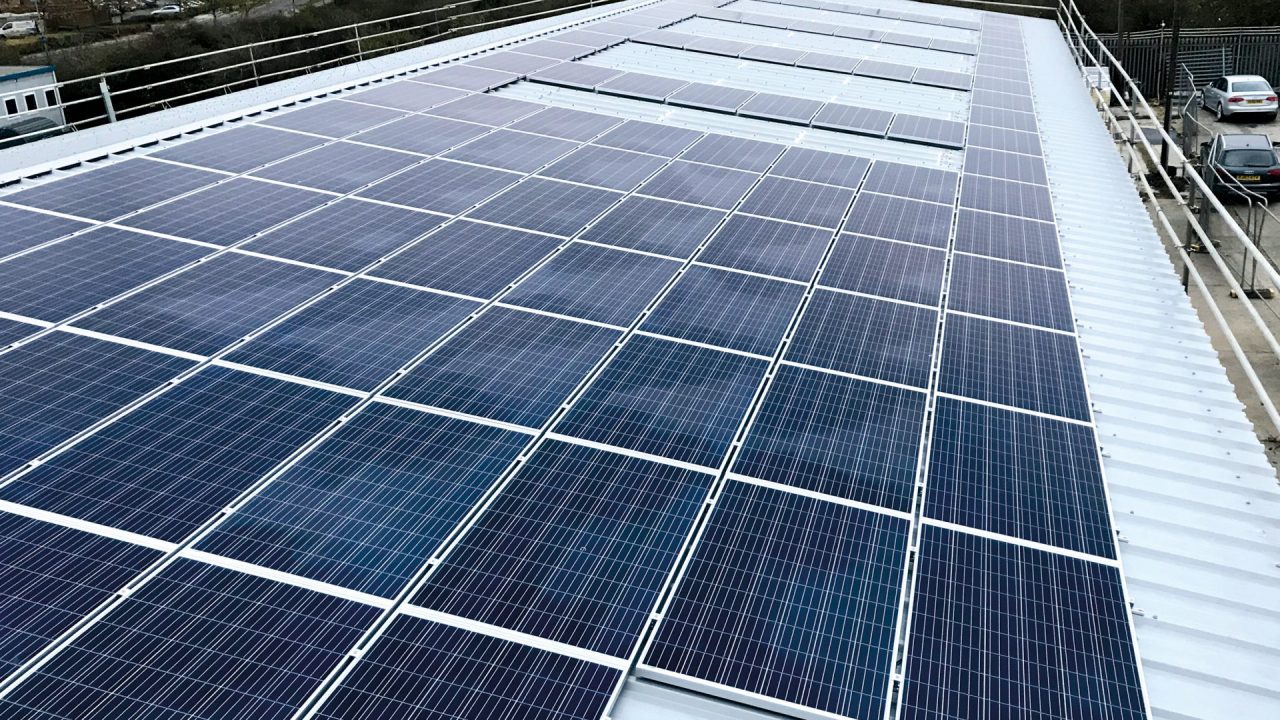 Get in touch today to apply for a FREE Energy Management Audit and learn how much your organisation can save. 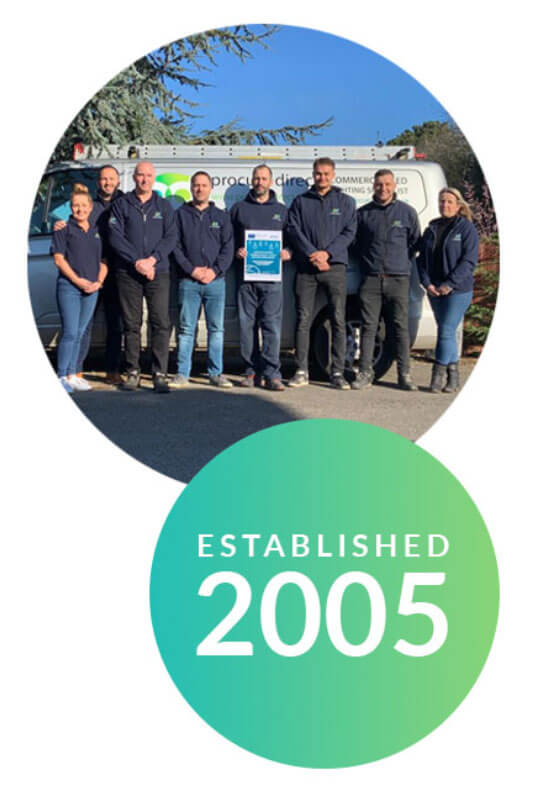